The path that leads to the Burlana Source is a suggestive path between breathtaking views, natural springs and ancient stone buildings. The walk, about 5 kilometres long, touches two municipalities of Mount Amiata, Castel del Piano and Seggiano, and the departure is from the parking lot of the tiny village of Tepolini. Leaving behind the cluster of houses, you can take a downhill path with a cemented bottom and following the RET signs that indicate the Small and the Great Ring of Tepolini you will reach a dirt track near the Fonte del Fusaio. The path alternates up and down stretches and allows you to reach the source quickly enough. The “Burlana” is a place of life and biodiversity, surrounded by greenery. After a stop, in the shaded open space in front of the source, the route becomes more challenging. Remains of an ancient squeegee and centuries-old chestnut trees keep company up to the village of Pian di Ballo. On the way back you can admire the ancient drying rooms again, where once the Amiata chestnut growers used to dry the precious Amiata chestnuts and small mountain villages such as Leccio: a cluster of houses where peace and tranquillity reign.

Best season: all the year 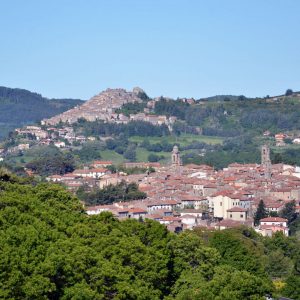 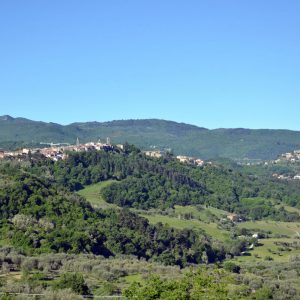 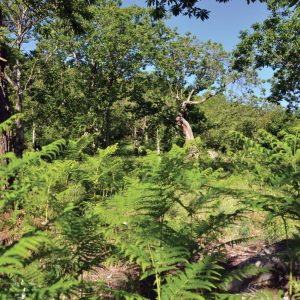 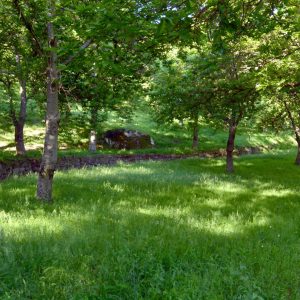 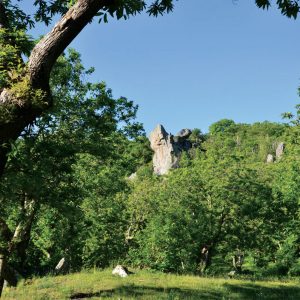 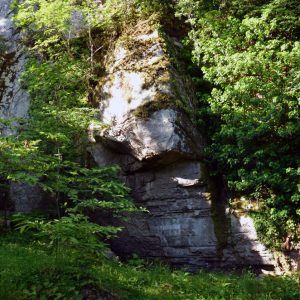 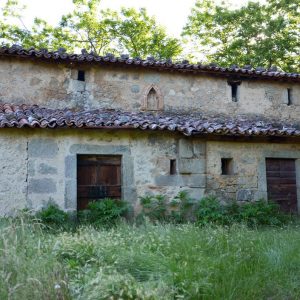 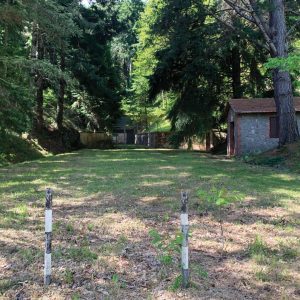 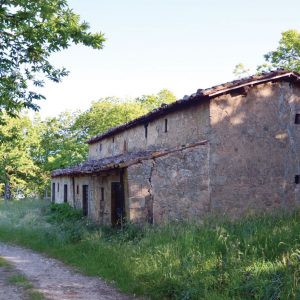 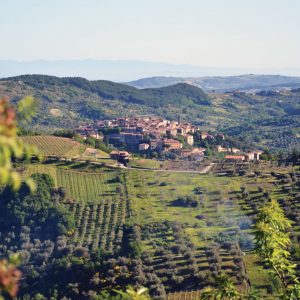