The complete route, about 10 kilometres long, can be divided into 2 distinct paths. The first one develops among the narrow streets that characterize the historic centre of Santa Fiora, leading walkers to the discovery of cultural fragments of great value, such as the medieval bas-reliefs carved on the ancient walls of the village and the precious Robbian ceramics preserved inside of the parish dedicated to Saints Flora and Lucilla. The path leads to the gallery of the sources of the Fiora, passing through the Peschiera and the return is through a naturalistic path (Path of the Mills) that surrounds the town of Santa Fiora. The second, a more naturalistic ring, starts from the church of San Rocco – which represents the arrival point of the first route – and leads to the Terraio deposit, in the locality of Marroneto. In both paths the starting point is the central Piazza Garibaldi. In Santa Fiora the Orange flag waves to suggest that it is one of the most beautiful villages in Italy, made even more fascinating by its close link with water which here is not only life, but also development and synonymous with well-being.

Best season: all the year 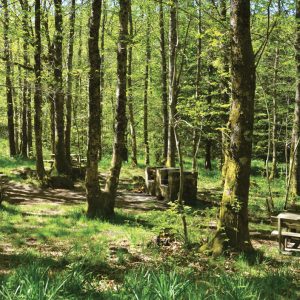 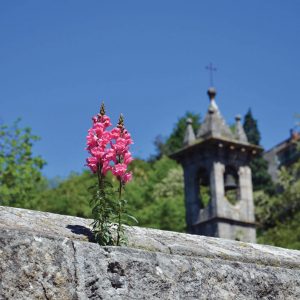 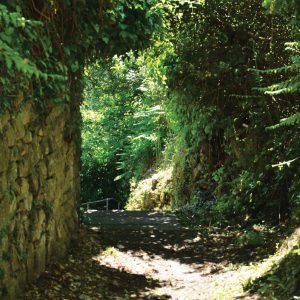 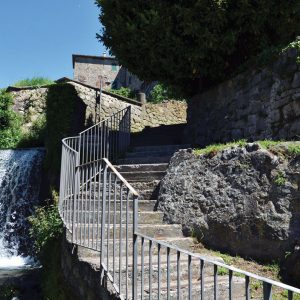 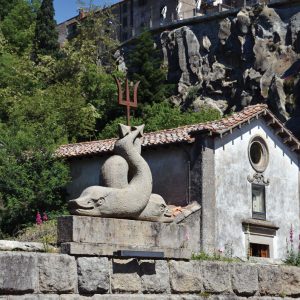 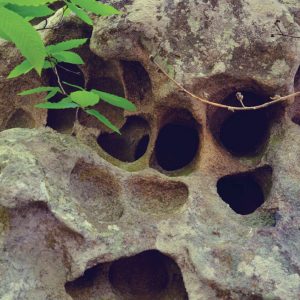 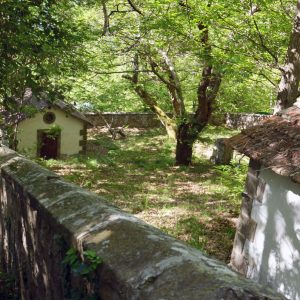 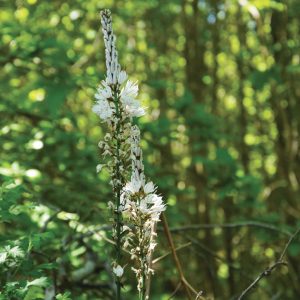 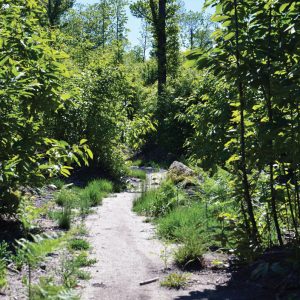 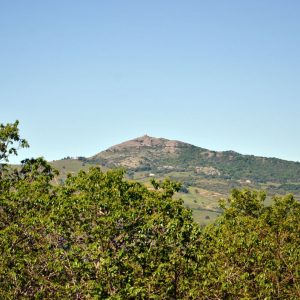 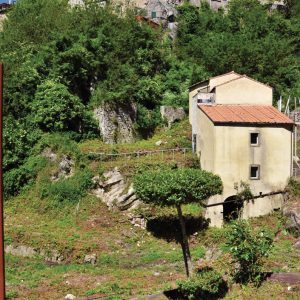 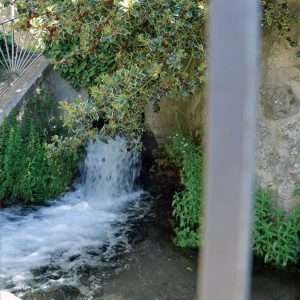 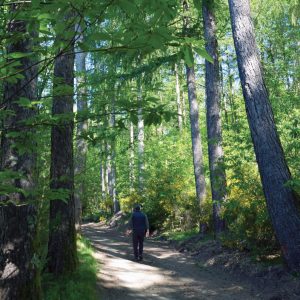 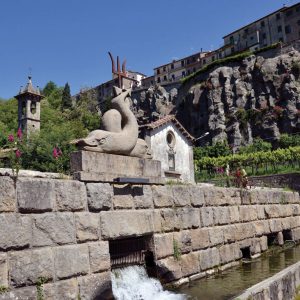 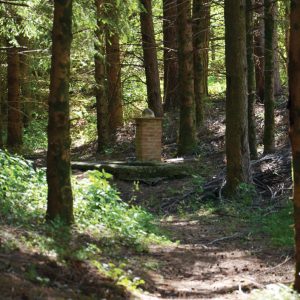 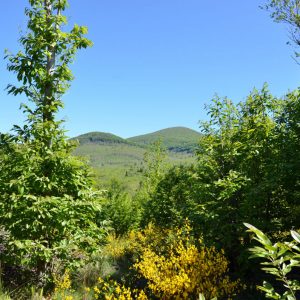 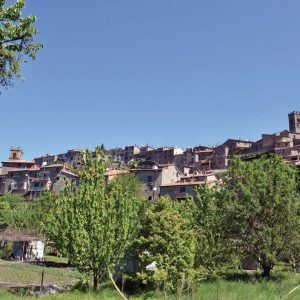 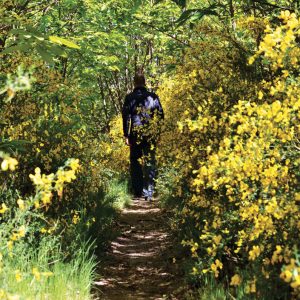 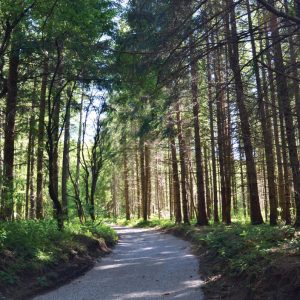 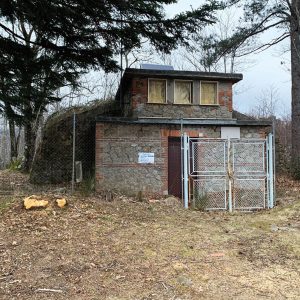 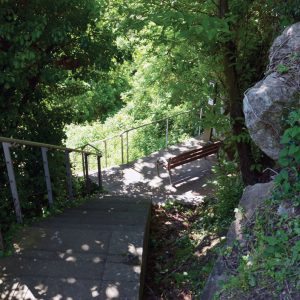